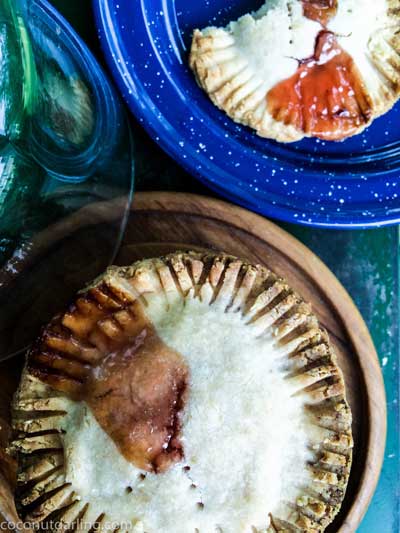 These guys were so fun to make!!  It’s been a while since I’ve worked with pastry dough.  I have to admit, poptarts are a weakness, especially these Gluten Free Poptarts!  I used to come home every day after school, plop one in the toaster oven and slather it with butter.  Who’s with me!?

And then I would have a whole bag of Doritos. 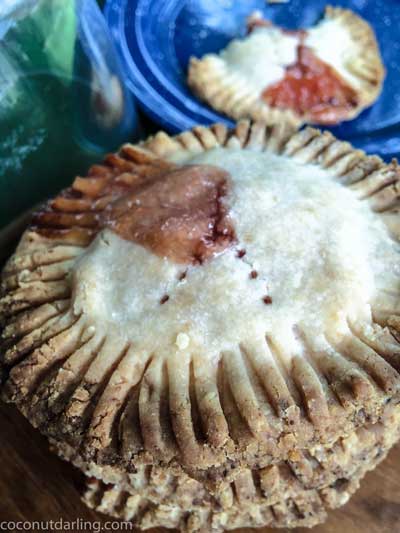 My poptart follow up today is Kale Chips (of course).

could your heart ever imagine such a wonderful flavor? 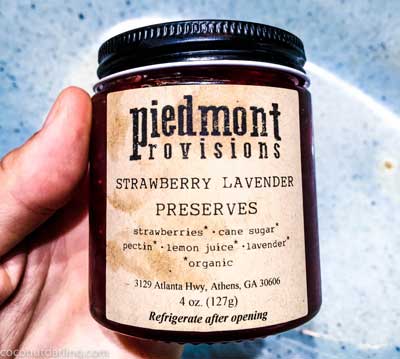 I immediately fell in love!  I be loving’ me some Piedmont Provisions as well!  Based out of Athens, GA, southern grown and all natural…

I try to frequent them on a weekly basic during Athens Farmers Market season. 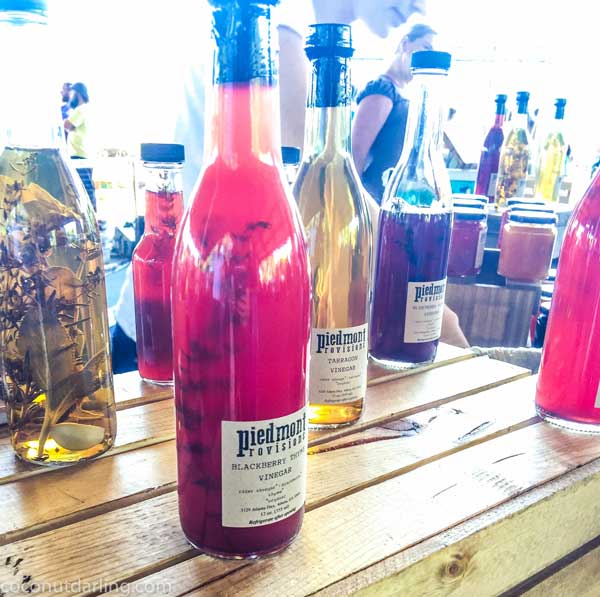 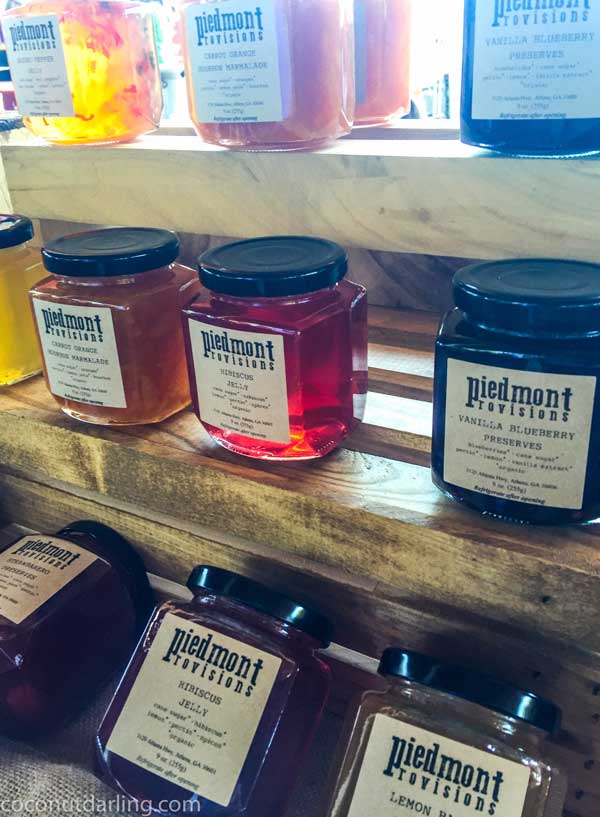 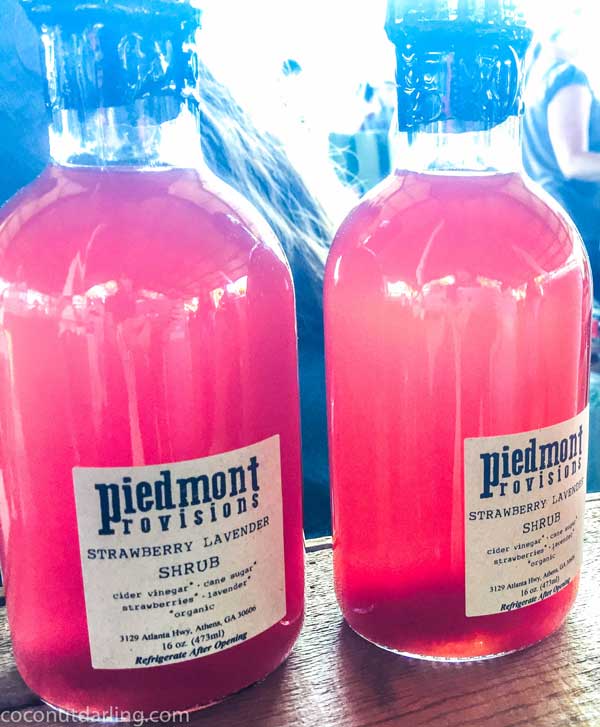 and shrubs.   The shrubs are amazing!!

Many of the local spots around town serve shrubs (and even make their own!).  One of my favs?  Heirloom.  You might have to specifically ask for it, but you’ll love me for it.  The gal behind the bar is always whippin’ up fresh flavors.

And the food is amazing!!  They source as much as possible from local farmers.  They even have their own herb garden surrounding the outdoor dining.

Eclectic Southern at its finest. 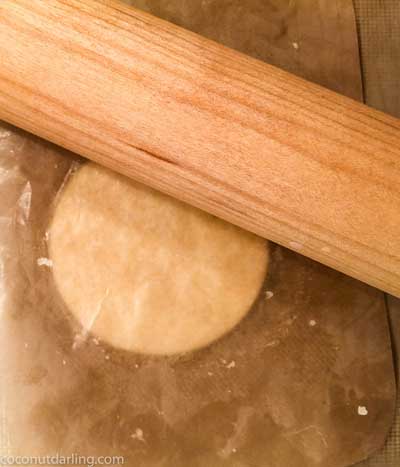 Back to the dough of the matter.

See how I used a piece of parchment paper to help in my rolling?  And see below how much bigger it was after the roll? 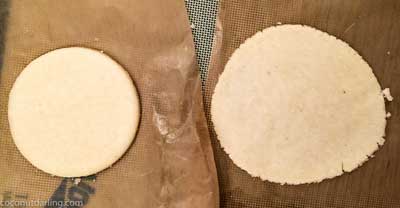 No PB here, but almond butter might not be such a bad idea. 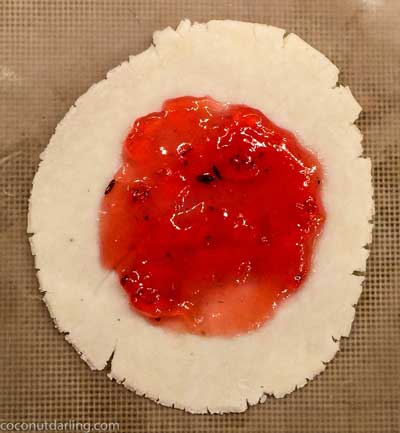 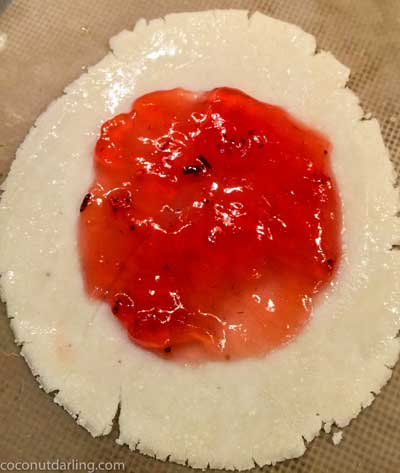 A little help from Big Bro’.  He loves to do it but it usually only lasts for about 5 minutes.

And the sad thing is I’m fine with that.  Not because I don’t want QT, just because I’m a perfectionist when it comes to the kitchen. 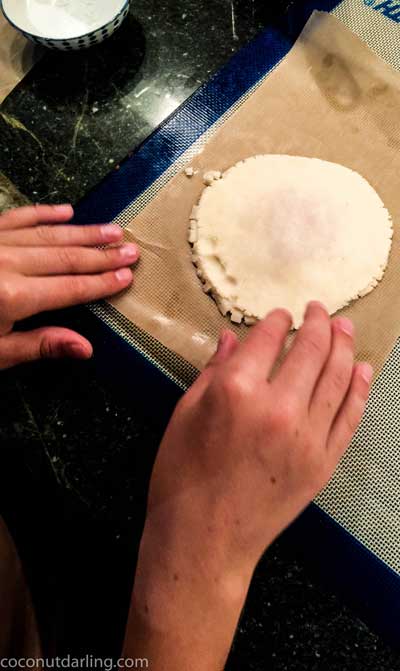 Because I love you. 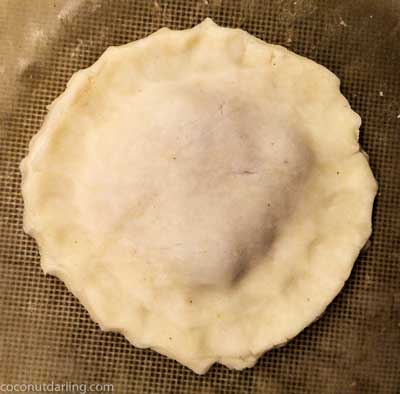 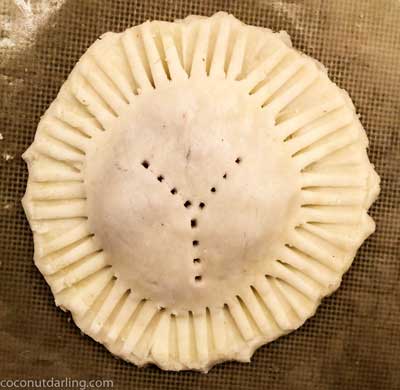 I have to admit, I should have watched my ‘tarts more closely.  They became a little toasty.

I also have to admit that I didn’t let that bother me. 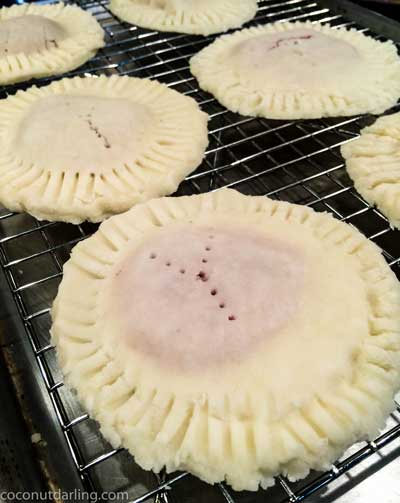 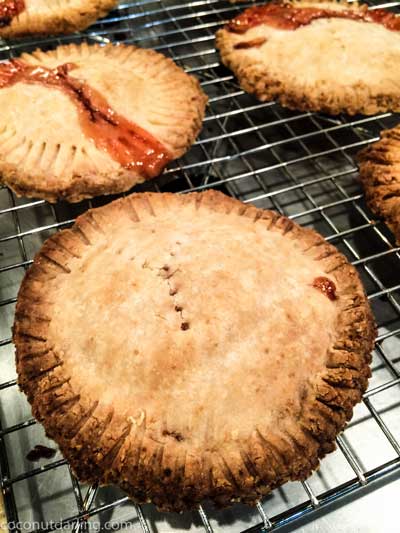 I baked with a few little devils this week.  I don’t normally do this!!  I’ve been feeling a little experimental lately, though.  I’ve experienced leaps and bounds with my physical and mental strongholds over the past year.  Obviously!  I’m willing to give in a little and live a little.  My body can handle the occasional splurge.  I definitely know when I’ve over done it…but I could see myself making (and being able to enjoy) these once every few months. 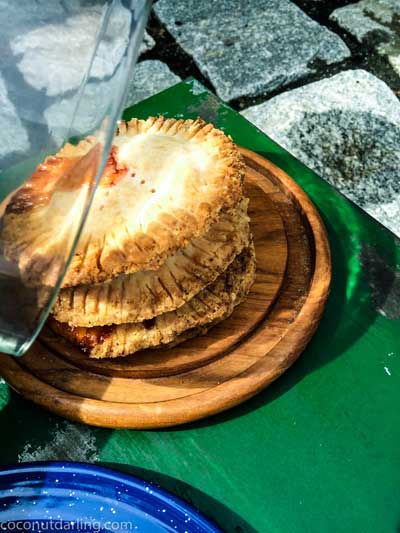 What are the questionable additives of this recipe?

Well, to me, they are white rice flour, potato starch and xanthum gum. (and I guess I should add tapioca starch too, but I use that more often ;P )

Let me explain why: 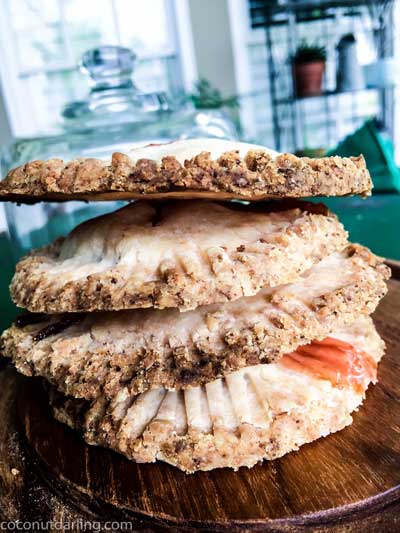 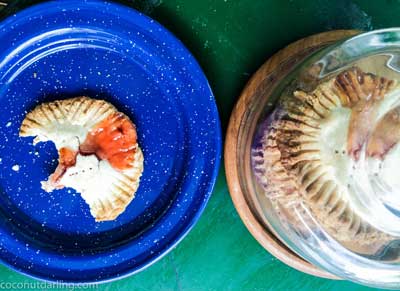 Save Print
Gluten Free Poptarts
Prep time:  25 mins
Cook time:  20 mins
Total time:  45 mins
Serves: 14
Ingredients
Instructions
Notes
Subtract the sugar and get a savory crust option. Also, feel free to freeze dough!!
3.5.3208
As always, everything in moderation.  I heard today that that motto is not good to live by.  Mostly because people can not moderate.  I can agree with that.

Buuuuuttttt, we have to be strong!!!! 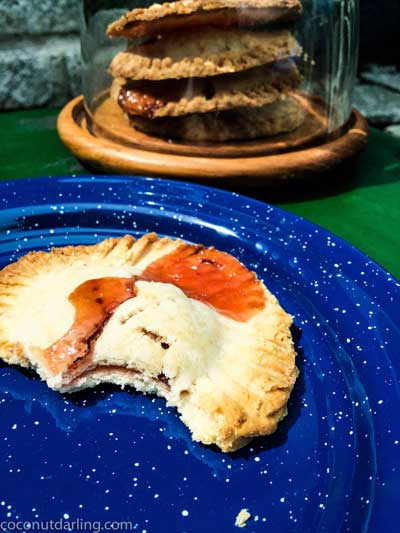 Looking for a healthier breakfast alternative?

Try some of  these yummy pancakes!!

How do you guys feel about occasionally using grains and “gums” in your baking? 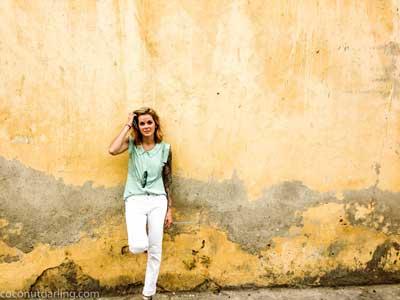